August 19, 2019
Steps to secure Alberta's strength and liberty within Canada (and to help facilitate an easier exit if need be):

(note: linked article is co-written by the honorable past Prime Minister Harper. This offers credibility to suggestions). 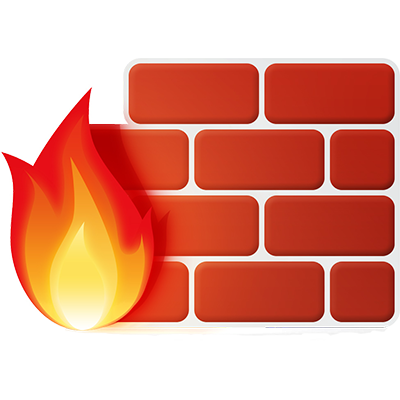