Canada without a [Don] Cherry on top 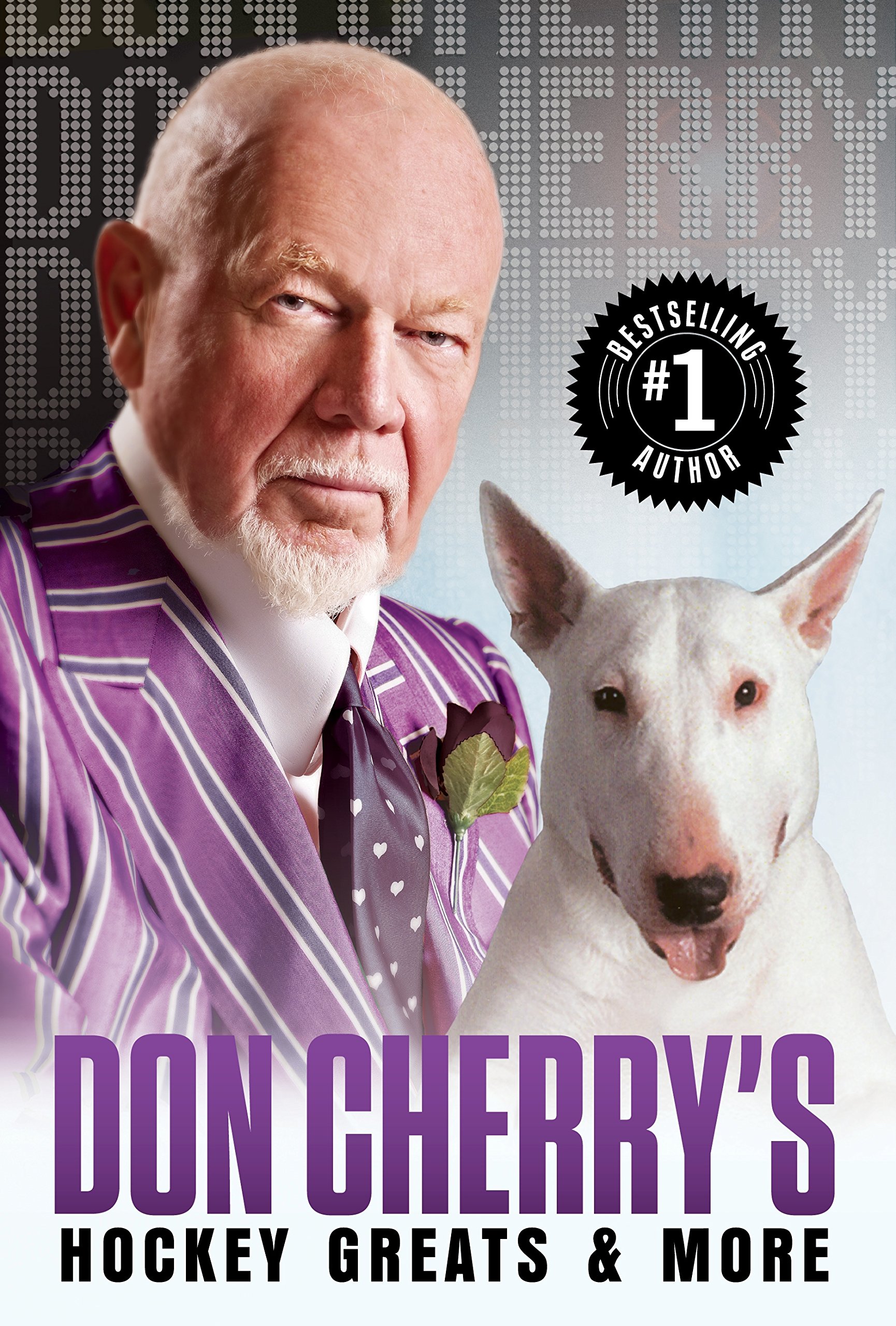 With Don Cherry gone, there really is no reason left to stay in Canada. A while back, I made a pro verses con list for staying in confederation. The pro side had several entries. But alas, over the years I have been forced to cross those entries off, one by one. Which brings us to the present in 2019, and my once grand list of reasons to stay in Canada only has one entry left: Don Cherry. Unfortunately, as the fates have now dictated, I am forced to pull out my steadfast HB pencil and cross out that one remaining entry. You see, a country that disdains a Don Cherry, really isn’t a country that I want to be a part of.

When “Don Cherry, a Hockey Institution in Canada” is fired by a Canadian broadcaster, and is mercilessly lambasted as a racist on CTV and CBC (and all media down east), You know it's time to leave this country. Cherry really was the last remaining reason I was staying with Canada. I mean, even with the crippling high taxes, a black face Trudeau, and a doomsday debt that keeps piling more dynamite on the top, how bad could it be? It still has Don Cherry. How do you describe a Don Cherry? (1) Flambastic, (2) spectacular attire with collars that would make Elton John envious, (3) unparalleled patriotism, (4) cutting honesty, (5) manly strength, and (6) classier than the Commonwealth's Queen Mom. He truly is hockey royalty.

But alas, it seems the fancy people that govern this vast nation, in their progressive wisdom, have apparently deemed it necessary to progress beyond the likes of a Don Cherry. In fact, these lovers of Marx and Mao cannot conceal their hate for him. The CTV bit by Jessica Allen was particularly revealing. She hates hockey. She hates Don Cherry. She hates hockey players. And she even said she hates white people. Which is interesting, because she calls Cherry a racist, who isn’t a racist and never said anything racist, while simultaneously spewing hateful racism herself. Perhaps they should start to teach logic in school again?

A Canada without a Cherry on top isn’t a Canada that I want to be a part of. Let’s separate and hire Cherry for Hockey night in Alberta!