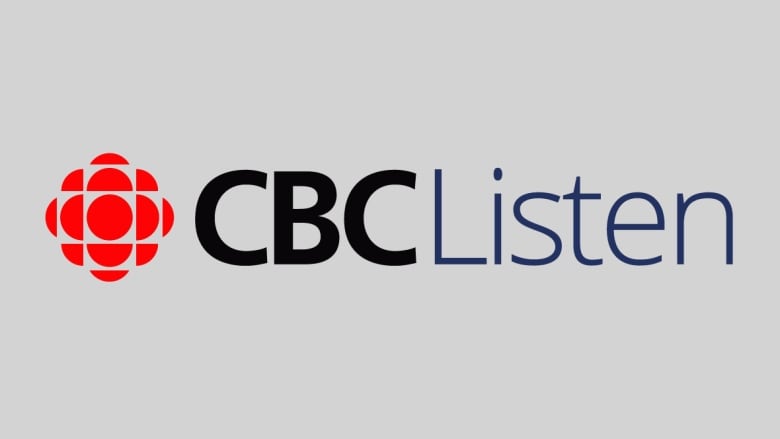 This interview features a CBC expert, and this CBC expert, unsurprisingly, carries a bias (and/or  ignorance) that slants his perspective on the topic of Western alienation and Alberta separation. This Ottawa-centric perspective is no doubt why the CBC chose to interview him! They love to hear things from their own echo chamber.

But let's focus in on a couple of points this CBC expert made in this interview. Points that actually undermine the greater eastern-friendly point he was trying to make.

First off, he correctly says Alberta can legally separate; he admitts we have the legal mechanism and the constitutional right to do so. He later stumbles around on that, trying to minimize it by saying there is no international precedent when ethnicity is not included in the equation. Why must liberals always talk intersectionally!! No one cares what Germany or Egypt (for example) says about Alberta's separatist leniencies. Disenchanted Canadians don't need international approval, particularly when our esteemed CBC expert has already acknowledged that separation would be completely legal under Canadian law (and therefore international law - because that is how international law is framed). I would surmise, however, that this CBC expert has overlooked the significance of the cultural difference between the West and the East. Alberta does not think the same as Eastern Canada on virtually any topic. We do not believe in the same things. How can we be part of the same country when our world outlook is worlds apart?

This liberal CBC expert also says it is inexplicable as to why Alberta would want to separate. He says that separation would hurt Canada!! Well yeah, duh. Of course it would hurt Canada, and it would benefit Alberta. Canada wouldn't have all of Alberta's money to pay for everything anymore (Canada would lose its health care, its social net, its pensions, its  .... etcetera). The East would be forced to balance their books and to be fiscally responsible ... or starve. They'd have to live on their own money, instead of stealing ours.

Lastly, this CBC expert does say something that is very telling and indicative of the Eastern mindset, something that Easterners reading this should hear and understand -- He says: `Alberta needs a new economy'. With that statement he is declaring he supports Eastern madness and the death of Canada. This is one of the central pillars upon which Alberta Separation stands. We are being told that we, the economic engine of Canada, must throw our engine away, and live within a new norm of poverty -- as dictated by our Eastern masters.

I wonder if these commie cult greens realize that all of their green fuels are subsidized by the government. And I wonder if they realize where that money comes from? Where does all this Canadian wealth, that allows us to throw gobs of cash into inefficient green rabbit holes, come from? Wait for it .... its FOSSIL FUELS. Translation, electric cars would disappear overnight without oil money subsidizing a consumer incentive to buy them. The same is true for wind and solar power. All of these artificial green economies are not self-sufficient, but are propped up with capital generated from fossil fuels. And besides that, why is the East dictating to the West how we can or can not make a living? What jobs we can hold, and how we raise our children?