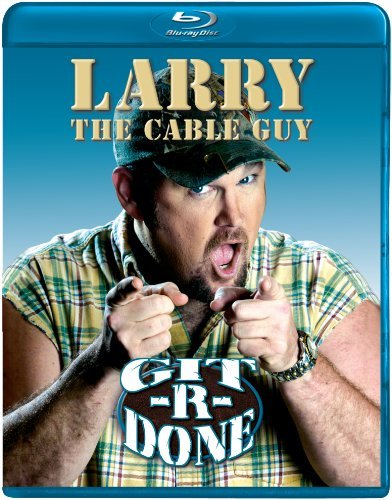 The Western Separatist movement has been re-shuffling its deck with members from Wexit now joining the Freedom Conservative Party of Alberta. These are natural and healthy movements that will eventually congeal into something stronger. Whether it's Wexit or FCP or some other body is irrelevant, as long as it increases the head winds for Alberta Separation -- To quote Larry the Cable Guy, "Git-R- Done!!"

EDMONTON, AB: Today the Freedom Conservative Party of Alberta (FCP) is pleased to announce the addition of six new members from Wexit Alberta to it's governing provincial board. Those members include the former interim leader of Wexit Alberta, Kathy Flett, and a group of Wexit organizers who worked closely with Kathy to build that movement.
The new members, voted into interim positions pending a vote at the next Annual General Meeting of members, represent a significant arm of Wexit Alberta joining forces with the FCP to organize and build a strong Alberta first alternative to the current establishment status quo in both Edmonton and Ottawa.
"We are pleased to welcome this group of passionate Alberta patriots into the FCP and on our governing board. This represents another step forward in our 5-point plan to unify the non-tory independence movement in Alberta. Kathy Flett and her team of talented organizers will compliment our organization and help us build a credible and strong voice in 2023." - Bill Jones, FCP President
"I am extremely excited to join the Freedom Conservatives and to champion Alberta independence under the FCP banner. As a result of extensive conversations with FCP organizers and board members, it has become clear that the FCP is a true grassroots and member driven movement that will be the vehicle forward for Alberta independence!" - Kathy Flett, former Wexit Alberta Interim Leader
Alberta Separation News Aggregate Wexit