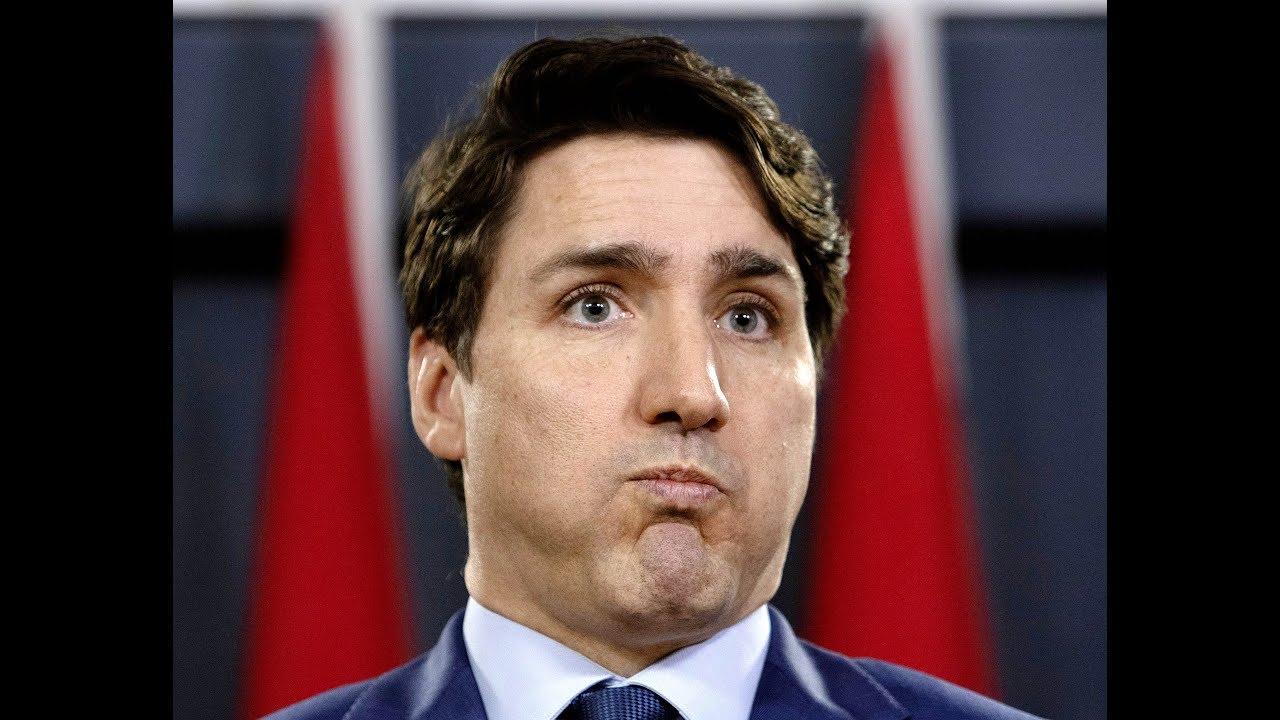 If you're still on the fence as to whether the West should separate or not, allow me to present you with (yet another) reason why you should jump onto our side, the side of fiscal responsibility and economic wealth. Why would you want to give your money to mismanaging fools? To quote Justin Trudeau, "the budget will balance itself". And this feeble intellect is in complete control of spending your hard earned tax dollars!!
"A Fraser Institute study finds that the Trudeau government is now spending at the highest level in Canada’s history, despite the absence of any major military conflict or recession. Indeed, the study, which calculates inflation-adjusted program spending (total federal spending minus interest costs on debt) for every year since 1870, finds that per-person spending is expected to reach $9,066 in 2019.
For context, per-person spending (inflation-adjusted) was $7,612 at its peak during the Second World War and $8,811 during the 2009 recession. ...
Social indicators also show little progress, despite higher spending. For example, according to PISA (the OECD’s international assessment of student performance), our student’s performance in reading, math and scientific literacy has either declined or remained largely unchanged in recent years despite an increase in nominal spending on K-12 public education of 10.7 per cent over the past five years (with 2016/17 the latest year of available data). Similarly, health-care wait times, a useful measure of the efficiency of Canada’s health-care system, show a median wait time of 20.9 weeks for medically necessary treatment this year, the second-longest wait time recorded in more than two decades — despite a 15 per cent increase in nominal health spending over the past five years."
full article here.