February 20, 2020
4 Alberta MPs (1) have had enough of Eastern Canada's shenanigans, and they are embracing a correctional course change. They, truly representing their constituents,  have codified a declaration of intent and objective, The Buffalo Declaration.  Their intent is to save Canada before the Alberta Separatist movement has passed the line of no return. The points of contention are listed here:


Our federation has reached a crossroads at which Canada must decide to move forward in equality and respect, or people in our region will look at independence from Confederation as the solution.

We believe a Canada united in equity is in the best interests of its inhabitants. However, that is not the current state of Canadian federation.  Immediate action must be taken to permanently correct inherent inequities that privilege some at the expense of others.

The economic and social challenges faced by Canada today are not the cause of the strains on our union, but rather are the symptom of the colonial power structures from which Alberta and Saskatchewan were born. Many of the people who we represent have expressed to us that they feel Canadian federation is deeply broken, and inherently unjust. They are disconnected from, and feel disrespected by, the power class of the Laurentian consensus. ...

No longer can the fate of our people be determined by a class of politicians, bureaucrats, lobbyists, academics, journalists, or business leaders who have no real connection to, or understanding of, our land or our culture.

Bluntly put, the status quo is no longer acceptable to people we represent. Many Albertans are considering their place in Confederation and are done with failed appeasement tactics or temporary measures. That said, we also believe many want Canada to firmly commit to work in good faith with us to make a concerted effort to repair our national bonds before seeking to cut them.

On behalf of the people we represent who are frustrated, hopeless, jobless, and who will not accept the status quo any longer: we are drawing clear line in the sand. In this declaration, we set before you the inequities our people face and concrete ideas to rectify them.

Immediate action must be taken because we are hearing from many people in our province that they will be equal or they will seek independence. 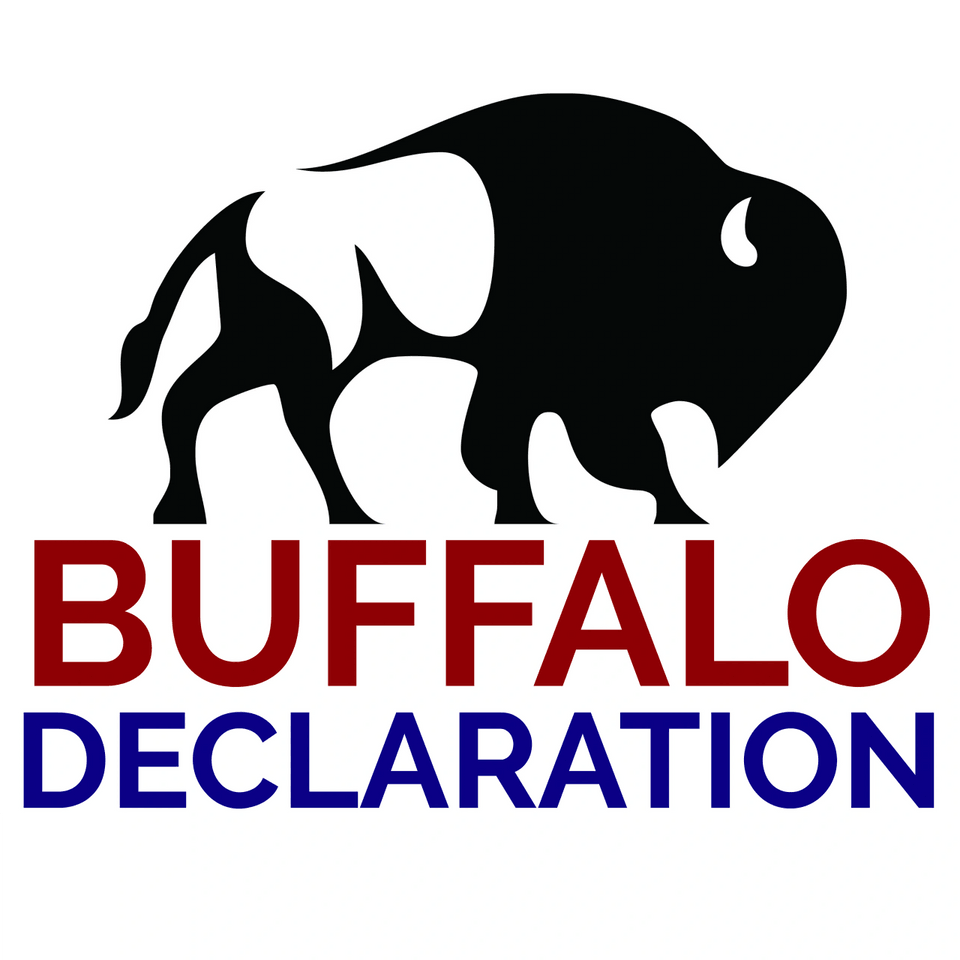