The Liberals are pouring kerosene on the flames of Western separatism - Rex Murphy, MSN.com


“If they say no to this project, then they are signalling … that he (Prime Minister Justin Trudeau) wants to phase out the oilsands,” Kenney said. It was not a sentence I was prepared to read. Not even in the central Canadian press. 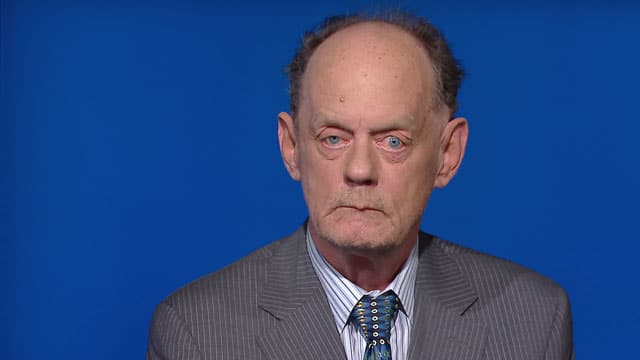 "The sentence was this: Canada is preparing an aid package for Alberta.

Let me detail how wrong this is, and outrageous.
Where did this “Canada” come from? The Liberal government is not Canada. And everyone in Canada except, perhaps, the Liberal government, knows this.
The headline should read: The minority government of Justin Trudeau, having already strangled Alberta’s energy industry with pipeline bans and carbon taxes, has come up with a new, most devastating insult to that province. It is contemplating an “aid package” (UN administered?) in the event it makes the most bottomlessly stupid decision in the history of the country and denies the go-ahead to the Teck mine.
Completely rewritten headline with same meaning: Trudeau government mulls speeding up Western separation. Bright Toronto backbencher has brilliant idea: “I know. Let’s cancel the $20-billion Teck oilsands mine and all its good-paying jobs and send every Albertan a copy of Coding for Dummies. For free. A few for the farmers as well. We can call it an aid package.” Chuckles from the back of the caucus. Wide grins in front.
This “aid package” formulation deserves an emphasis. What is this about Canada preparing an aid package for Alberta? We send aid packages to foreign countries, usually after great disasters.
Alberta is not a foreign country. Alberta is in Canada. Alberta is part of Canada. Alberta is a province of Canada. Jason Kenney, however much the Liberals might wish it, is not the premier of Yugoslavia or Ethiopia. No really, he isn’t. He’s the premier of the Canadian province of Alberta.
Have you read ever of “aid packages” being sent to Quebec for SNC-Lavalin, or Bombardier? To Ontario for big auto companies?
Here’s what a real person, making an online comment about the story in the Post, said about the aid package, which is the weasel term for welfare, to Alberta workers: “We don’t want welfare, we want work , and the self-respect and community-building opportunities that honest work brings.” (The emphasis is mine.) Everything this government needs to know about Alberta is in that sentence. ...
Has the insight descended that our fine Confederation is overcrowded with farmers and fishermen and miners and oil workers, people who like to work for a living, and that the first smell of any needed resource development sets off an alarm in the PMO? Tax it. Regulate it. Protest it. Kill it. Now there’s a philosophy for a new Canada.
Global warming. Global warming. Global warming.
The fact that this present government, penalized to minority status, even thinks sending an aid package in place of a major project approval is appalling. It is incompetence in all its intellectual rags exchanging wedding vows with toxic recklessness. The idea of an “aid package” to our most productive province is blissfully disdainful. It’s loading the water bomber sent out to curb the flames of separatism with kerosene."
Read Rex Murphy's brilliant analysis in its entirety, posted on MSN, here. Keep preaching the truth brother Rex!!
Alberta Separation News Aggregate ecology verses eco-facism federal political