Take Survey - Goverment of Alberta asks Albertans what to do

Survey link is at the bottom.  But before you take it, allow me to first articulate what Albertans need. 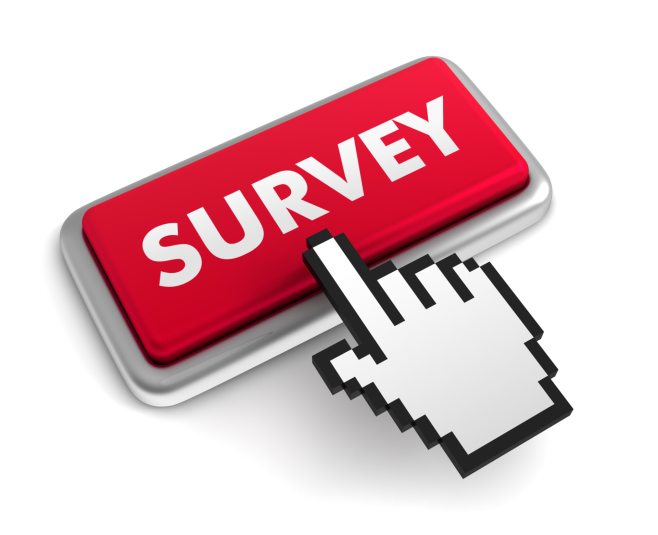 We want a firewall, which will give Alberta liberty from Canadian interference in our economy. And, we're sick and tired of being robbed by Canada to pay for all their mismanaged progressive spending: no more transfer payments. So take the survey and tell the Government of Alberta what it already knows!

3 Points of contention that need to be fixed.


1) No more transfer payments.  I don't want a new transfer payment formula, I want the program scrapped. Alberta has been funding Canada (almost entirely) for generations. The money is taken from us by our taxes. We need to collect our own taxes and we need to stop giving them our money. If we collect our own taxes, we are in a position of power.

2) Alberta needs a provincial police force, and it would replace the RCMP in Alberta. The RCMP answers to the Government of Canada. Meaning, the RCMP is taking its directions from the Trudeau government. So when you see a pipeline project blocked, or a railway blocked, or a highway blocked by protesters, and the RCMP are doing nothing, it is because of federal political interference. Law enforcement in Alberta needs to answer to Albertans, not Ottawa.

3) Reaffirm Provincial authority.  The Federal Government doesn't have a say in Provincial jurisdiction. It has been pushing into our jurisdiction by blackmailing us with our own money. (A) For example, they collect massive amounts of money from us for transfer payments, and then they give some back if we abide by their interpretation of Universal Health Care. (B) Another example would be our resources. Resources are constitutionally Provincial jurisdiction. Yet, the Federal Liberal Government of Canada is dictating to us what we can or can't do with them. This is illegal. Alberta is the boss of Alberta, not Canada!!

So what is this survey? Here's the blip from their site:

The Fair Deal Panel has been appointed to engage Albertans on how best to define and secure a fair deal for Alberta and advance our vital economic interests, such as the construction of energy pipelines.
Since November 2019, the Panel has been meeting with citizens in a series of town hall meetings and consulting with experts and representative groups such as Chamber’s of Commerce and associations. The ideas for action have been presented to the Panel by individuals and groups at these forums. These ideas do not represent the view of the Government or the Panel at this time, but they do reflect the views of many who have presented to the Panel so far. The Panel still has much work to do to complete its report and make recommendations by March 31, 2020.
The survey will be open until March 15, 2020.
In this survey, we are asking Albertans to provide initial feedback on what a fair deal may look like, and on some of the options currently being explored.


And if you wish to absorb some more banter on the fair deal panel, here is Danielle Smith (from the defunct Wildrose party) discussing major takeaways from this initiative. Danielle Smith radio discussion here.
Alberta Firewall Alberta Separation News Aggregate Our Content vote