"Most bestiality is legal, declares Canada's Supreme Court" - The Independent

May 20, 2020
Canada's moral decay keeps slipping farther and farther down that iniquitous road to total depravity. The UK focused in on Canada's slippage with an article in The Independent. Sadly, we only hear of these stories from the foreign press. Here is the gist of the Independent's article:

Sex acts with animals are legal in Canada, so long as there is no penetration involved, according to a
surprise ruling issued by the Supreme Court. 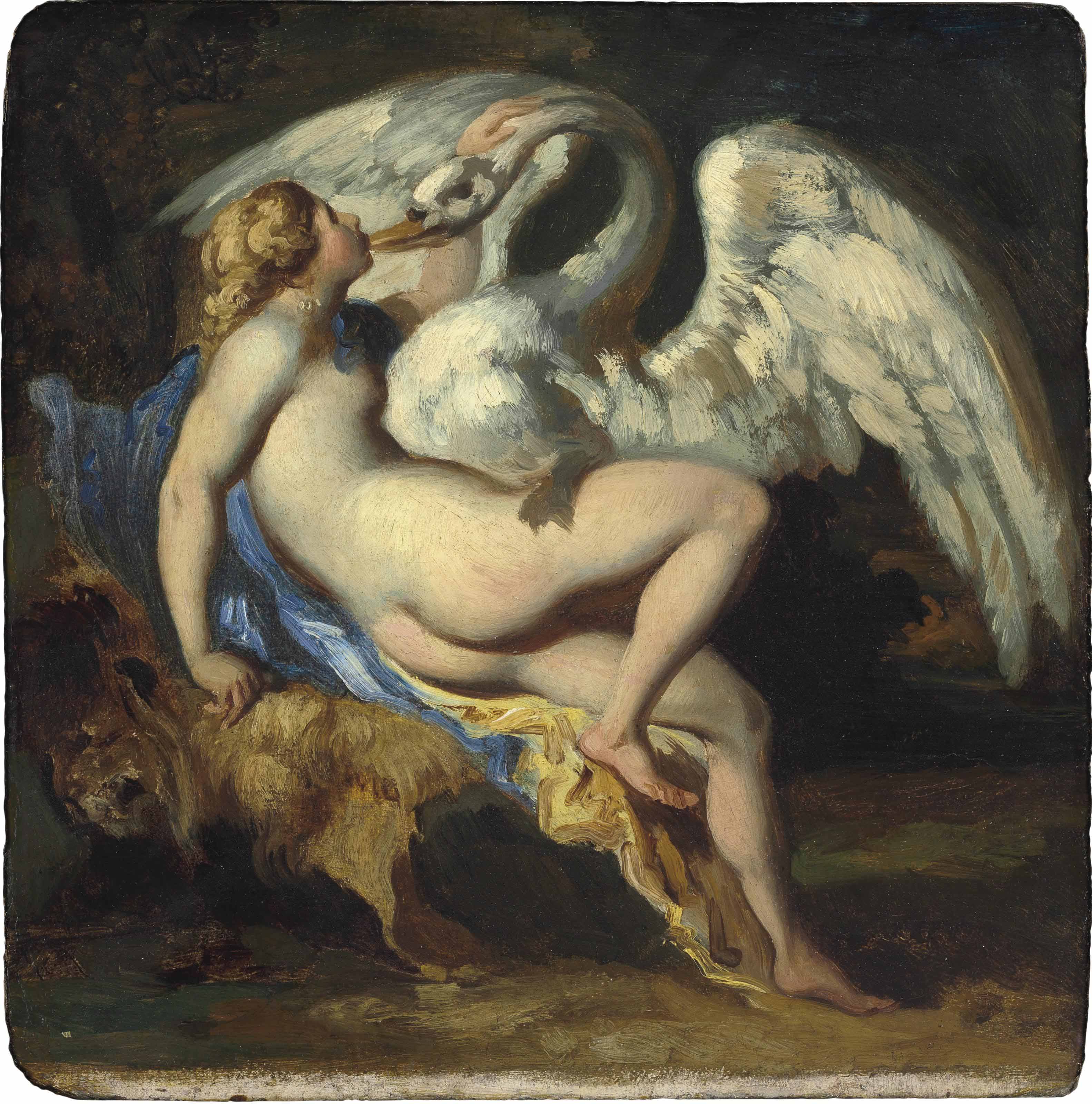 The determination stemmed from a case involving a British Columbia man convicted of 13 counts sexually assaulting his stepdaughters - including one count of bestiality. But the man, identified only as "DLW", was acquitted of the bestiality count with the new ruling.

DLW's attorneys argued that bestiality linked to "buggery" - or sodomy - with animals beginning with an 1892 criminal code. Bestiality was first used in a 1955 code, but still was not defined to encompass every sex act with animals.

"Although bestiality was often subsumed in terms such as sodomy or buggery, penetration was the essence - 'the defining act' - of the offence," the court said.

Thus, the court ruled by a 7–1 majority that bestiality required penetration. ...


According to court records, DLW smeared peanut butter on the genitals of his victims and had the family dog lick it off while he videotaped the act.

Justice Rosalie Abella was the lone dissenter, and had suggested that the court deny the appeal.

“Acts with animals that have a sexual purpose are inherently exploitative whether or not penetration occurs,” she wrote.

"As of today, Canadian law gives animal abusers license to use animals for their own sexual gratification"