YES!! Is this the start of it? Could this work? 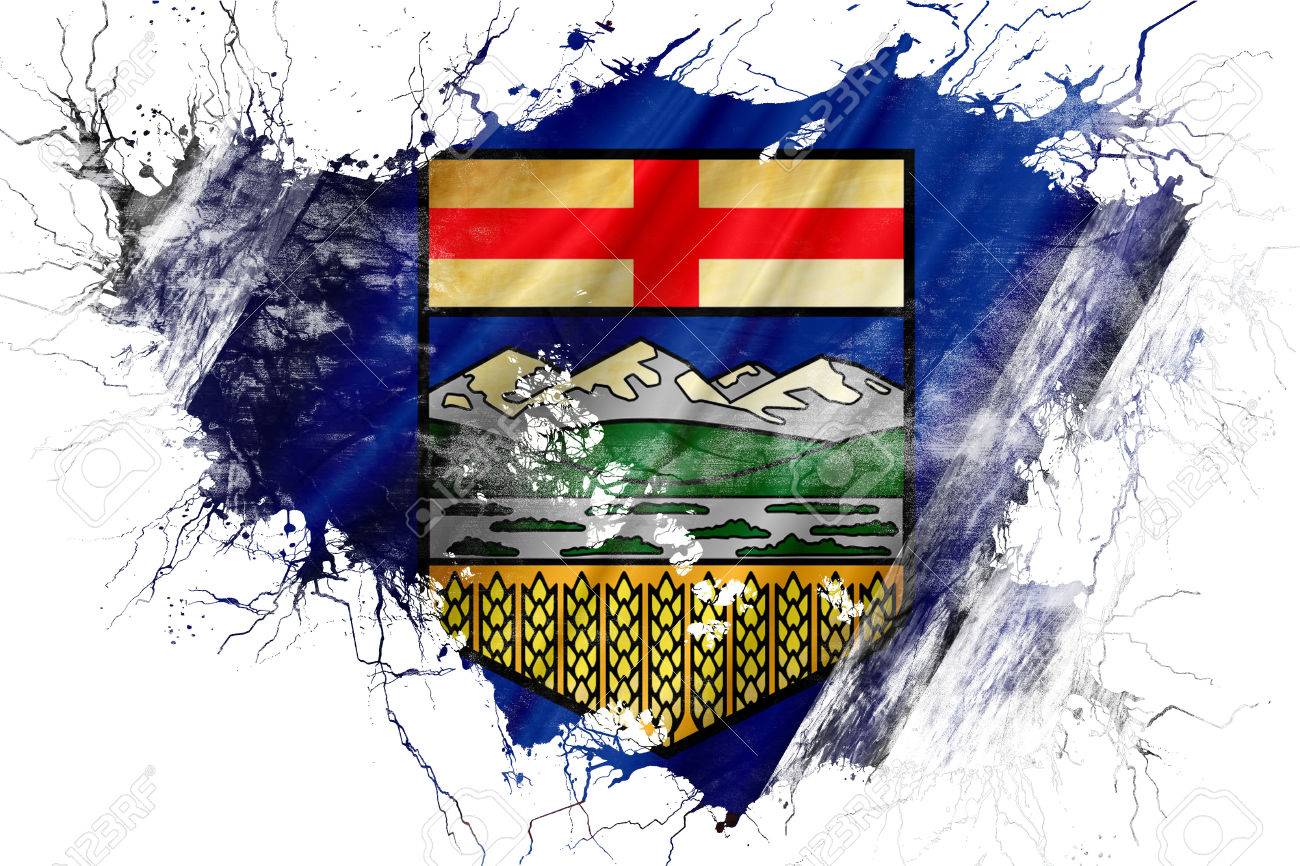 A county in Strathmore passed a resolution with the following demands of the Federal government:

"The motion calls for the province’s withdrawal from the Canada Pension Plan, a start to collecting it’s own income tax, the end of equalization payments, Senate reform, replacing the RCMP and better control over immigration into Alberta".

This is what we want. And it's not preposterous, Quebec has already dumped the CPP and RCMP, and has made inroads on the taxes front! So to summarize this motion, we demand:

Basically, get the heck out of provincial jurisdiction.

And may I add some extras that this article missed:

As you can see, this entire department is an intrusion of the Federal government into private business. There is a name for that, it's called crony capitalism, and it is the base economic engine of fascism (another proper term would be systemic governmental corruption).  It is not the Government of Canada's responsibility to pick winners and losers from the private sector and to use the public purse to help one private company dominate and bankrupt it's competitors.