Blocking Prairie oil is not about the environment - MooseJaw Today 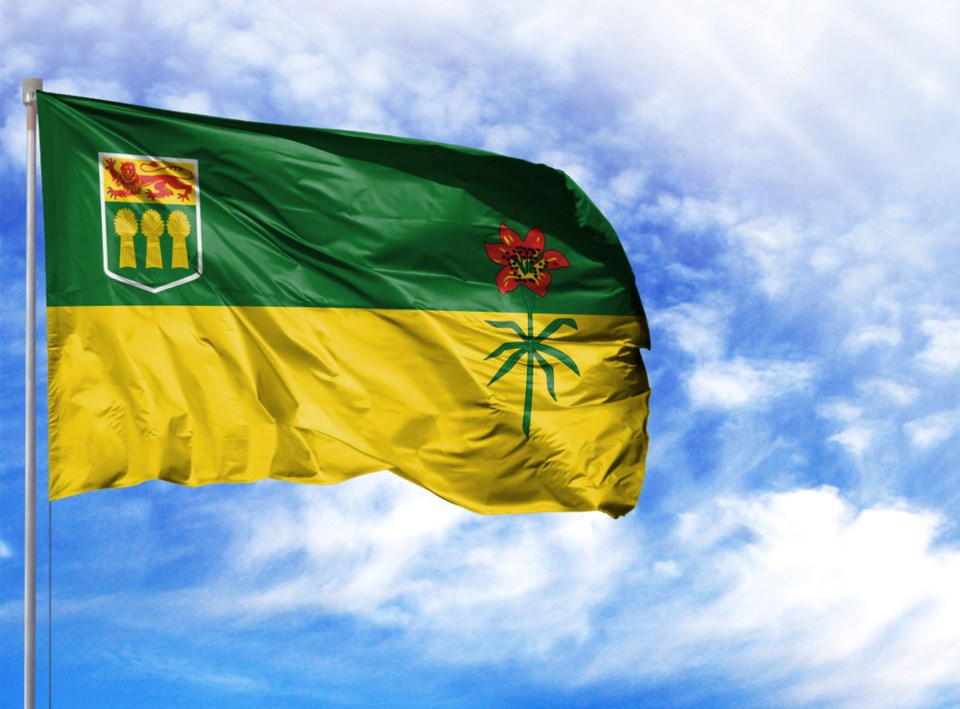 "The issue isn’t that Alberta and Saskatchewan are landlocked. Many territories in the world are landlocked but are prosperous because they don’t have obstructing neighbours."

The problem is political.

"While a federal tanker ban shuts out Prairie oil from British Columbia’s north coast, oil tankers filled with foreign oil enter the Bay of Fundy in the Atlantic and up the St. Lawrence River. There, with flow and tide, even a small spill could spoil thousands of kilometres of unique ecosystems along sensitive shores, parks and natural reserves".

"Similarly, there’s no campaign (nor should there be) to stop the oil flowing out of Newfoundland and Labrador, and Nova Scotia. No prime minister has ever visited those provinces to announce his/her desire that they keep their oil well beneath the ocean.

Blocking Prairie oil is not about the environment. And neither is it about safety. With all their risks, pipelines remain the safest mode of transport for oil, given the alternatives of trucks and trains. The people of Lac-Mégantic, Que., understand this very well.

Blocking our oil goes beyond the faction currently running the federal government. Ottawa represents the dominant population of the country who have declared war on our principle resources under the ecological banner. That’s not likely to change.

Given this, that the Federal Government of Canada is politically aspiring to destroy the prairie provinces livelihood, and given also that Canada is absolutely dependent on Alberta to pay their bills, why would we stay? Alberta, Saskatchewan, and Nunavut need to separate from Canada and form a new Country.