March 22, 2021
Biden killed the trans-border project the first day he was sworn in as U.S. president. 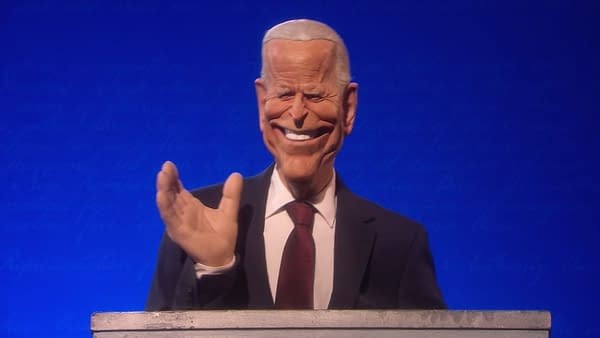 Biden killed the trans-border project the first day he was sworn in as U.S. president.

The group is claiming Biden overstepped his authority and the decision should have been left in the hands of states.

The action is being led by Attorney Generals Ken Paxton of Texas and Austin Knudsen of Montana.

“The Executive’s unilateral decision to revoke the Keystone XL permit is contrary to the constitutional structure to which the states agreed at the time of ratification,” said in the lawsuit.

“The Executive’s decision also encroaches upon the states’ abilities to steward and control the lands within their borders.”